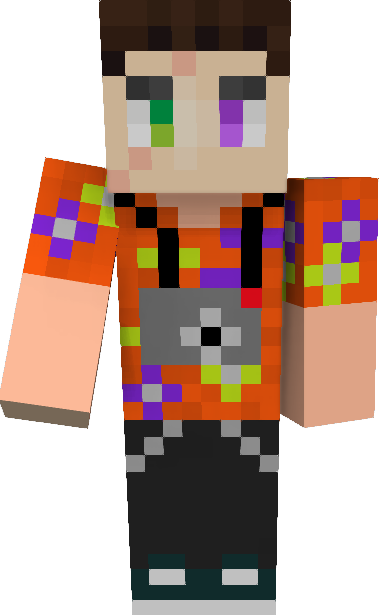 Life in season 6 has been a bit of a grind and it was about time I took a break from the day to day and look around a world that once was.

This was only possible because our wonderful OP team making the 77th Combine season 2 realm available for us to explore.

Only time would tell as my adventure was about to unfold.

I arrived at the welcome center in the middle of spawn. My excitment bubbling over as I got my first glimpse of the marvellous town. With my trusty camera around my neck I set off into the world. 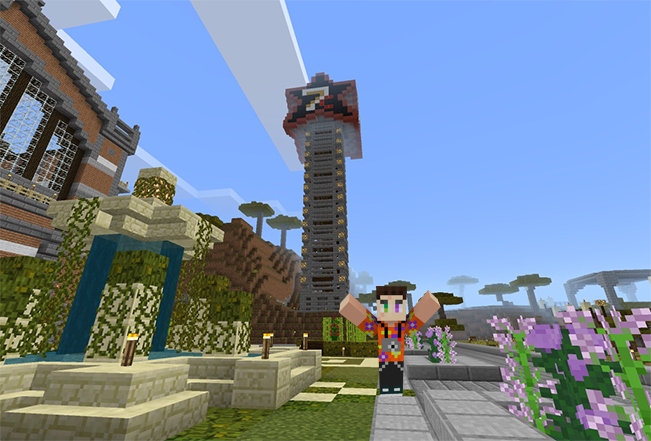 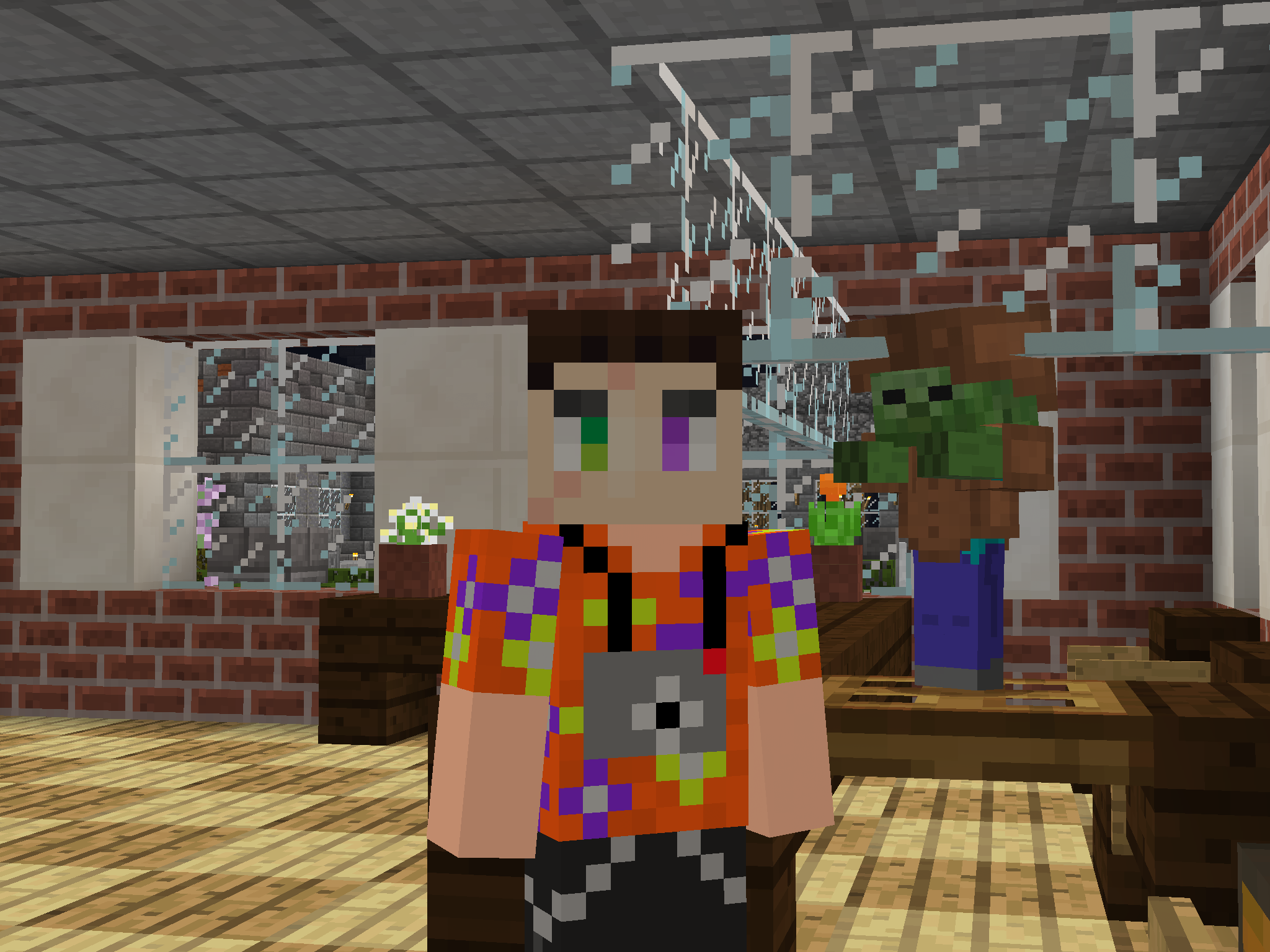 Meet and greet with the Mayor

Walking down main street of spawn, I saw a beautiful building which could only be one thing, City Hall. It was fortunate timing on my part, as I got to have a meet and greet with Mayor McChunky. I mean, what luck! 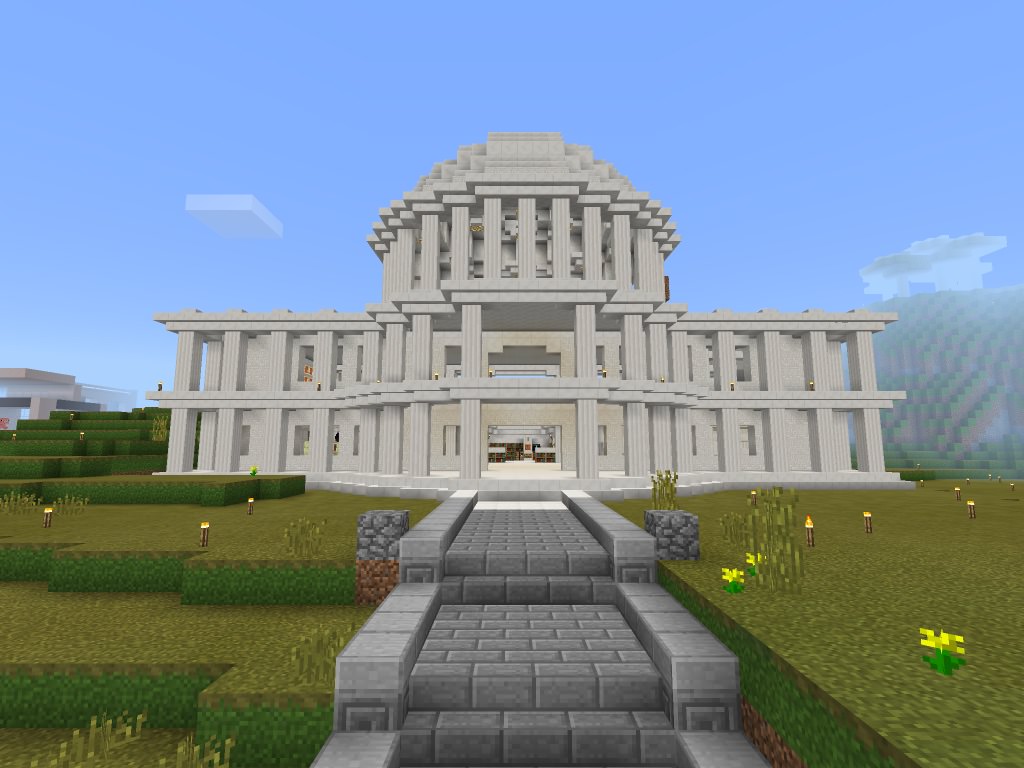 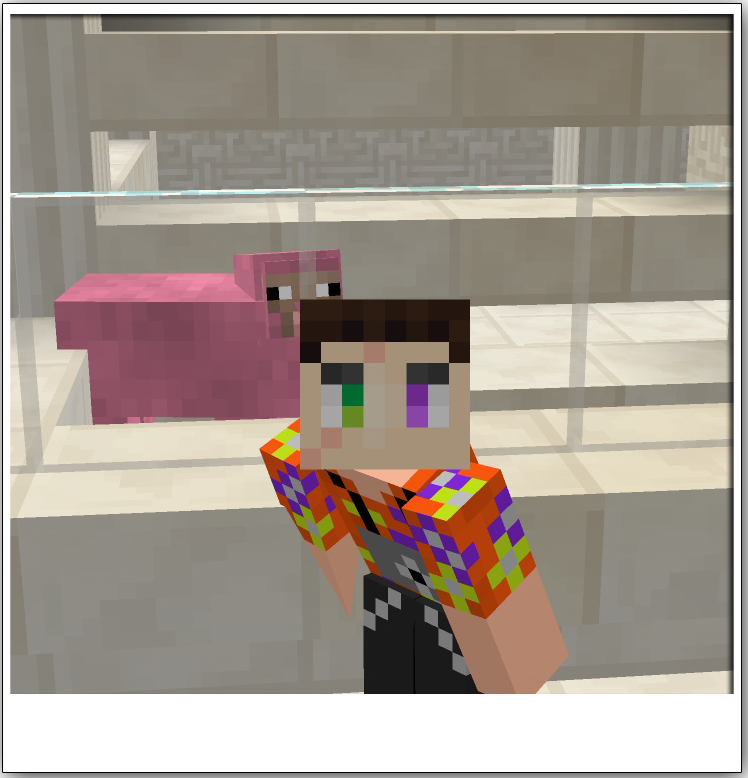 After City Hall, I took in the beauty or the Grand Central Station by Pole04. It’s grandeur was took my breath way. Unfortunately it was under repair so I wasn’t able to take a ride on the rails.
While this would normally be an issue, it turned out that it wasn’t a problem at all. The atmosphere and architecture was enough to to leave me gobsmacked. 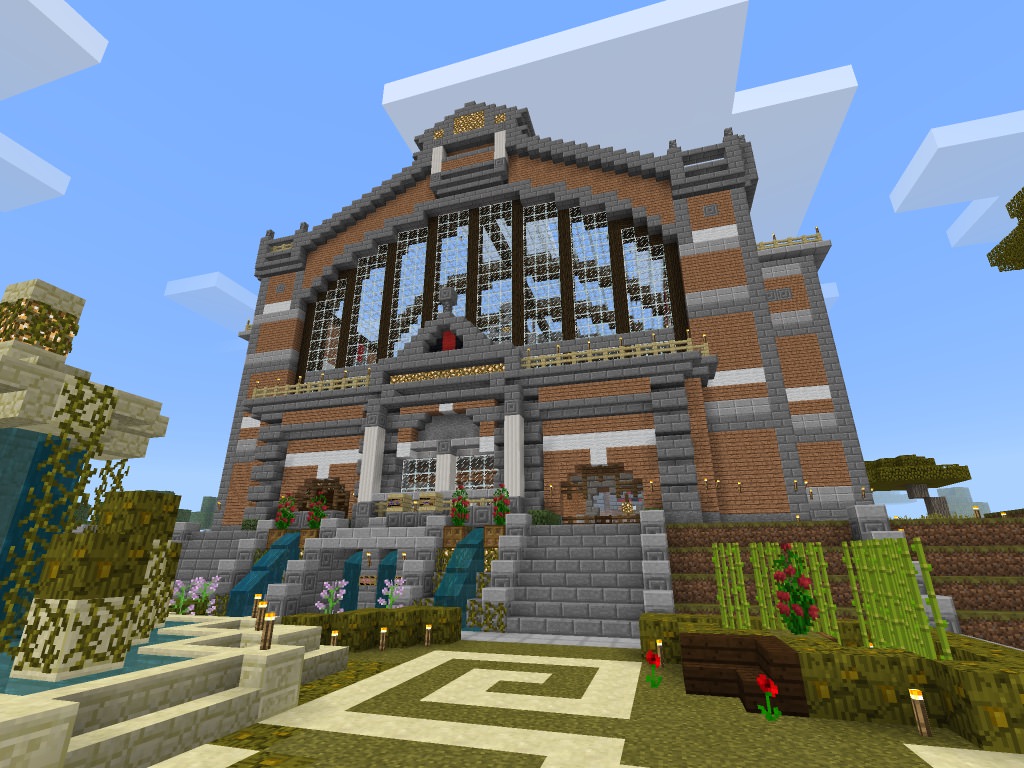 The Grand Central Station by Pole04 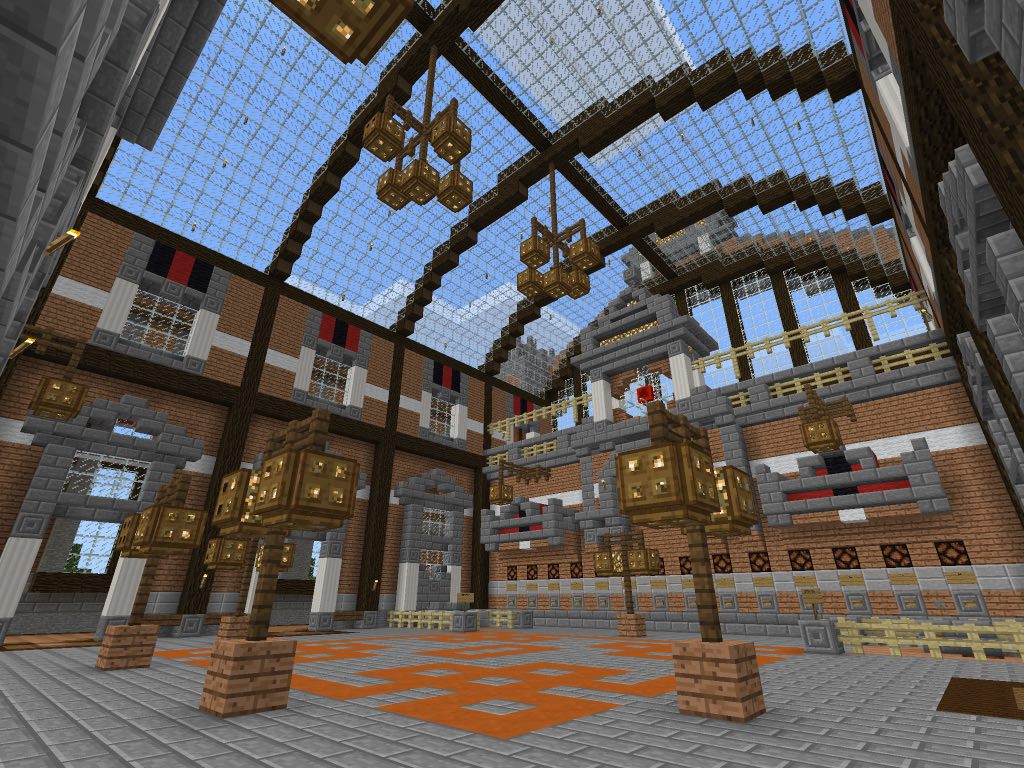 My first day in season two was drawing to a close and I needed to get to my hotel before heading out for Bit of shopping. (Who doesn’t love shopping on holiday).

The architecture around the shopping district was impressive. The streets are well kept and there was no end to the deals you could get. If only customs at portal transport let you bring your items through to season 5. 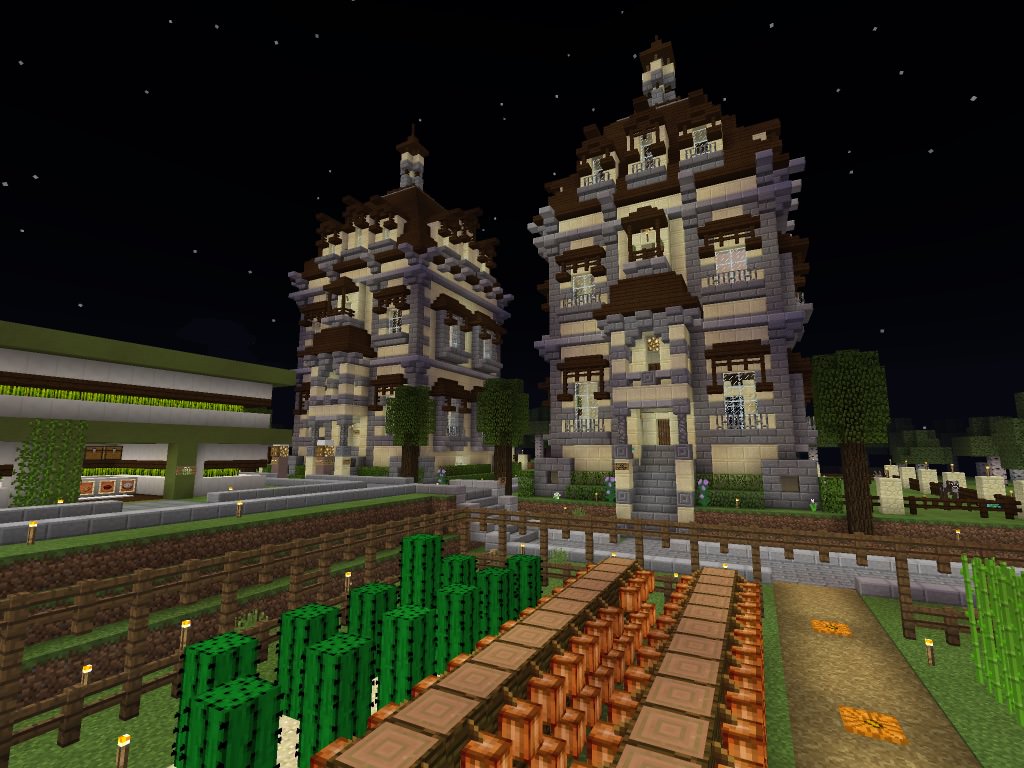 I was up early the next morning. I was too excited to sleep, there was just too much to see and do.

Today I would be travelling to the nether hub to shortcut the travel between tourist destinations. I had been warned about the nasty wither gang who hang out there. So I was prepared.

The hub was amazing, it centralised everything you’d ever want to see and provided clear directions. But where to go first…. to meet my tour guide, Tyrant of course. 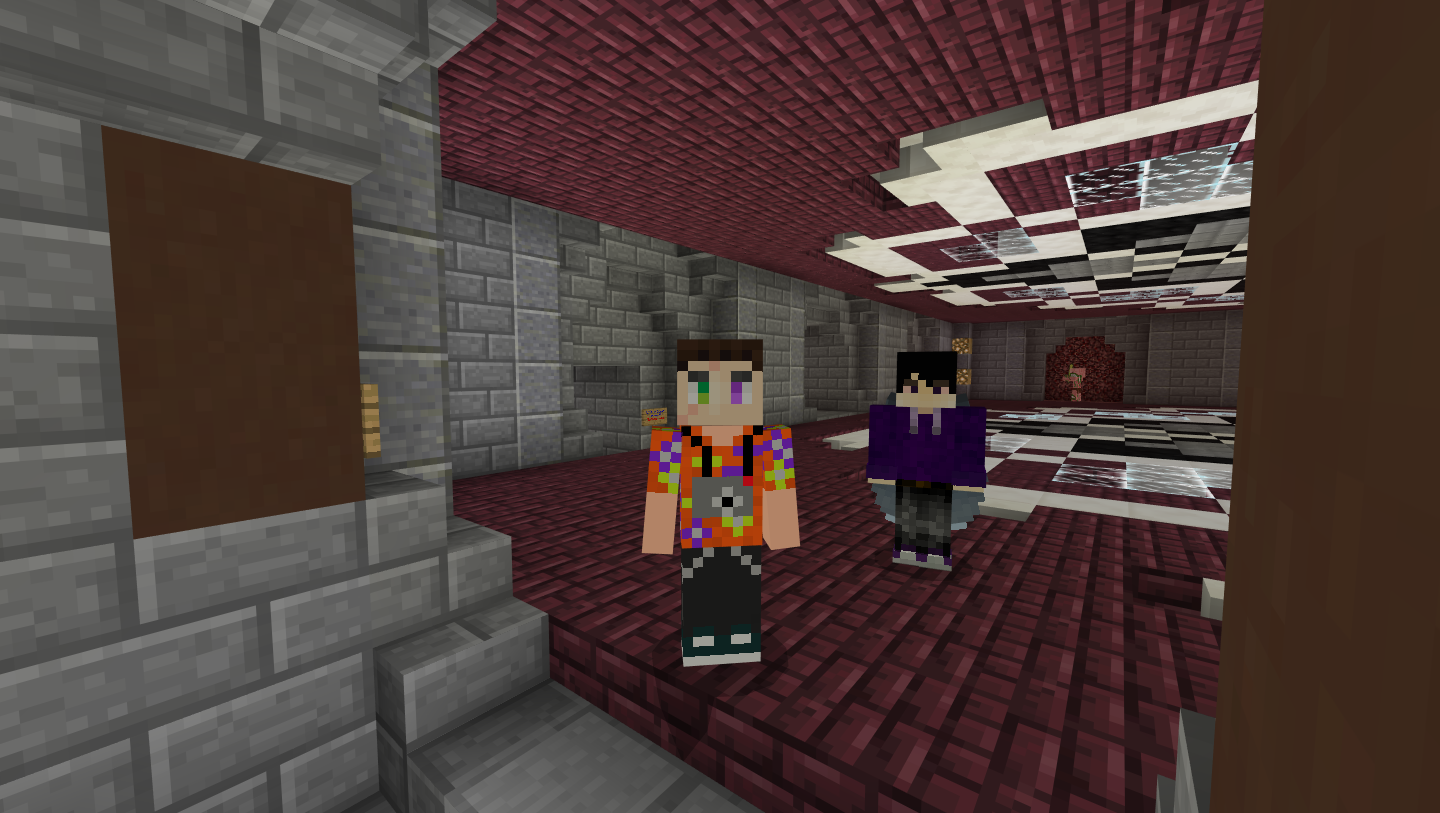 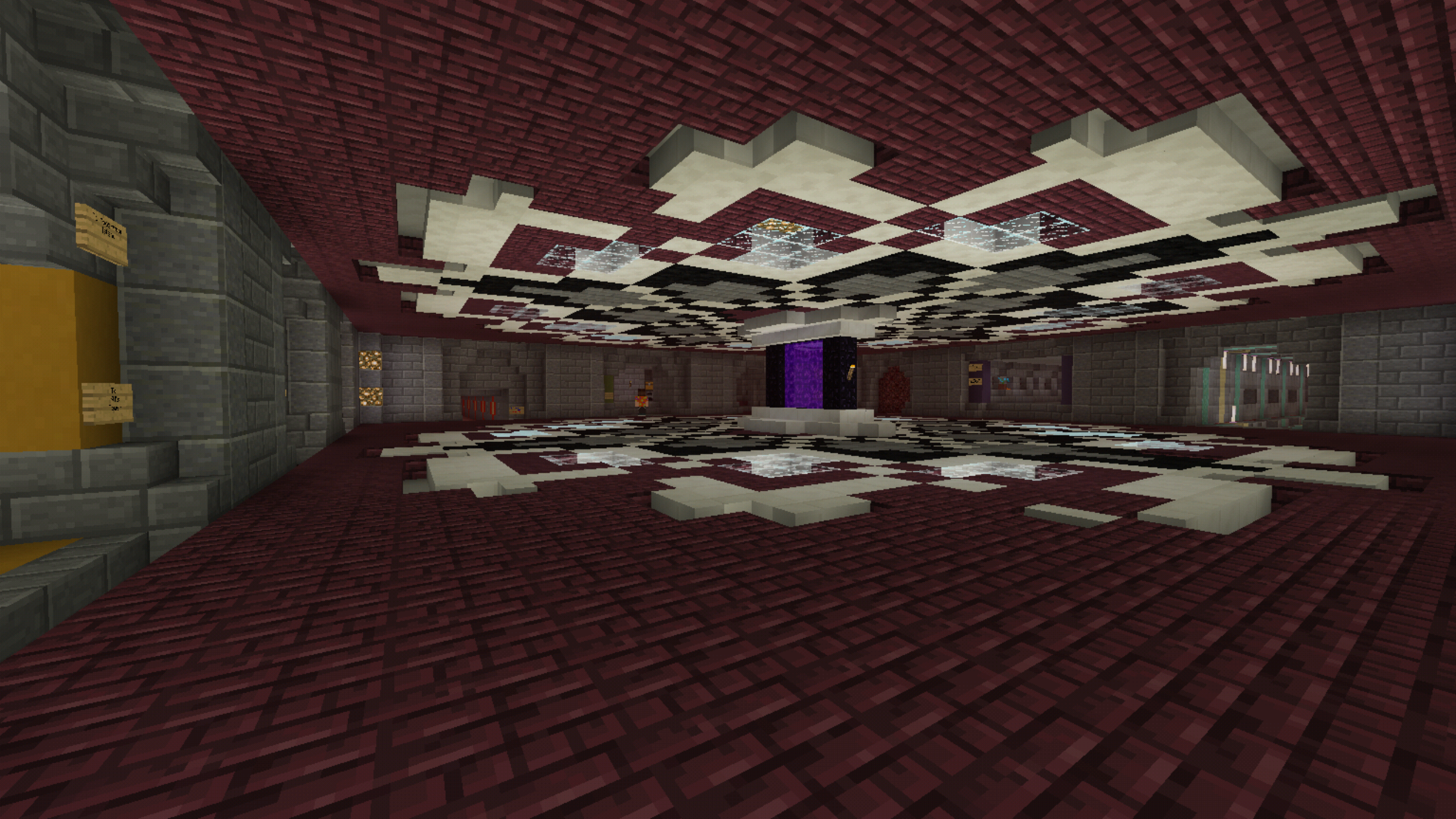 My friends had all suggested the I needed to visit the Alamo. This build to pays homage to the Alamo in San Antonio where heroes died fighting for freedom. The recreation was incredible and SpiderWeb Ninja did an amazing job on this build. 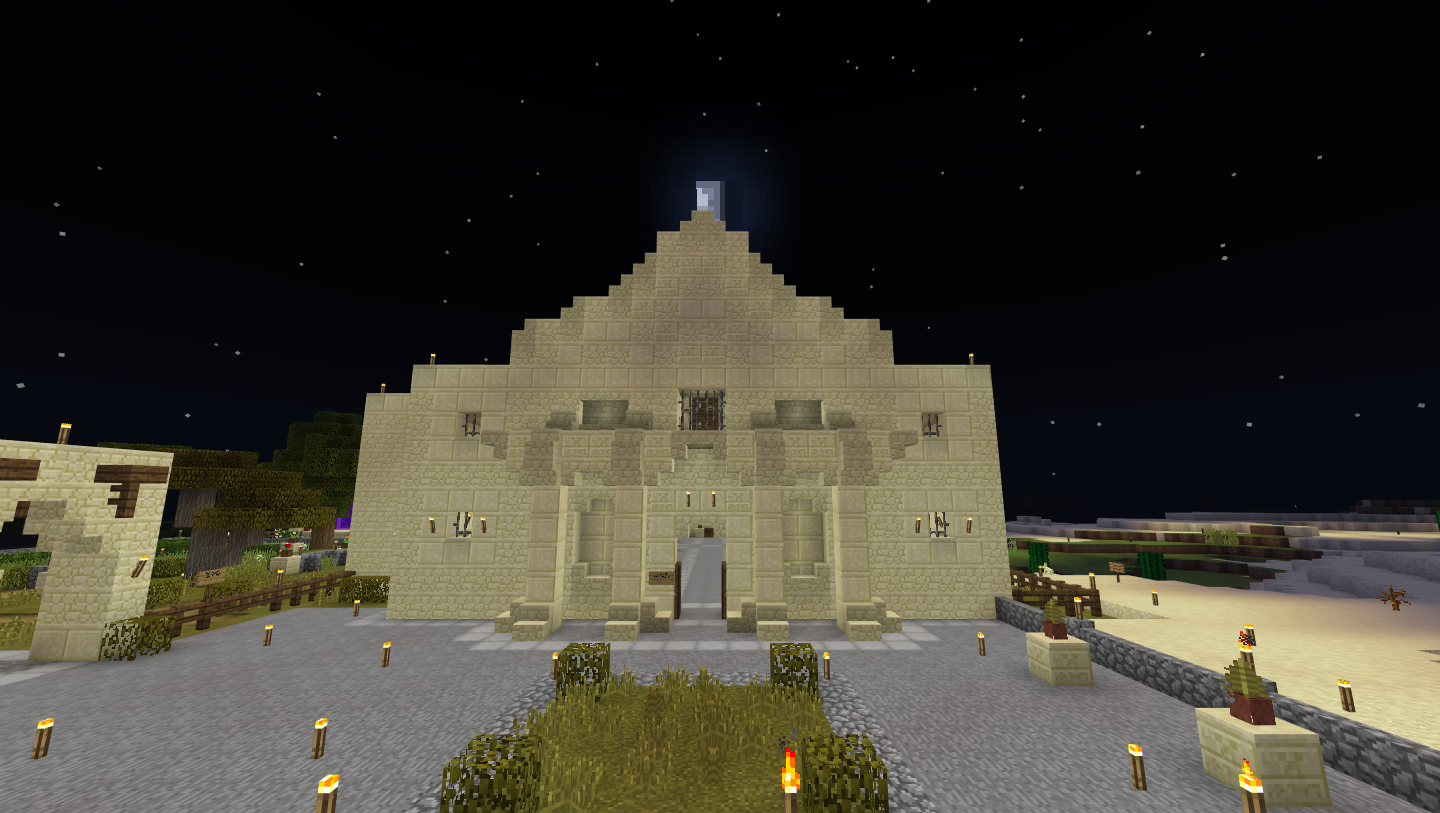 The Alamo by moon light 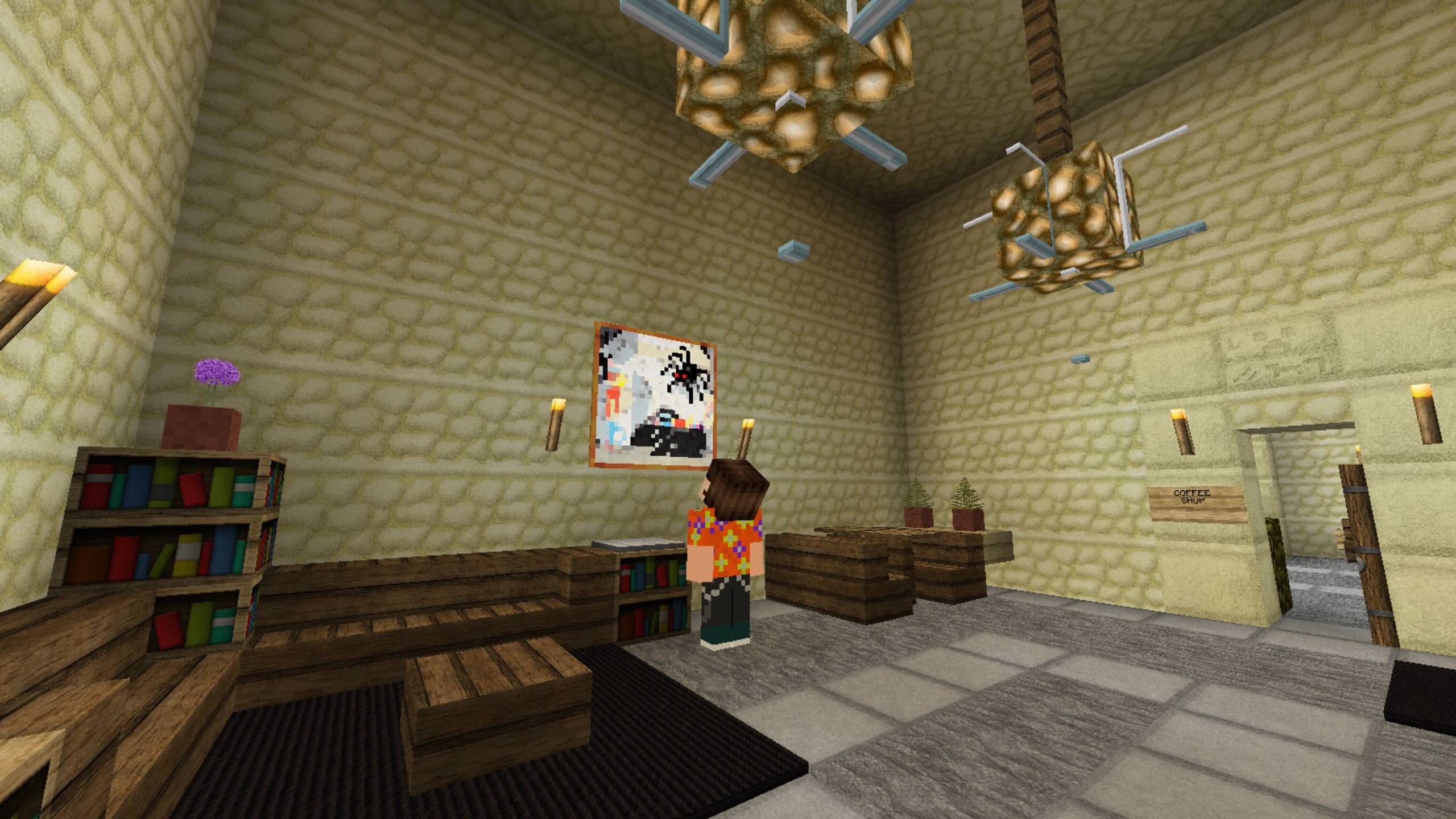 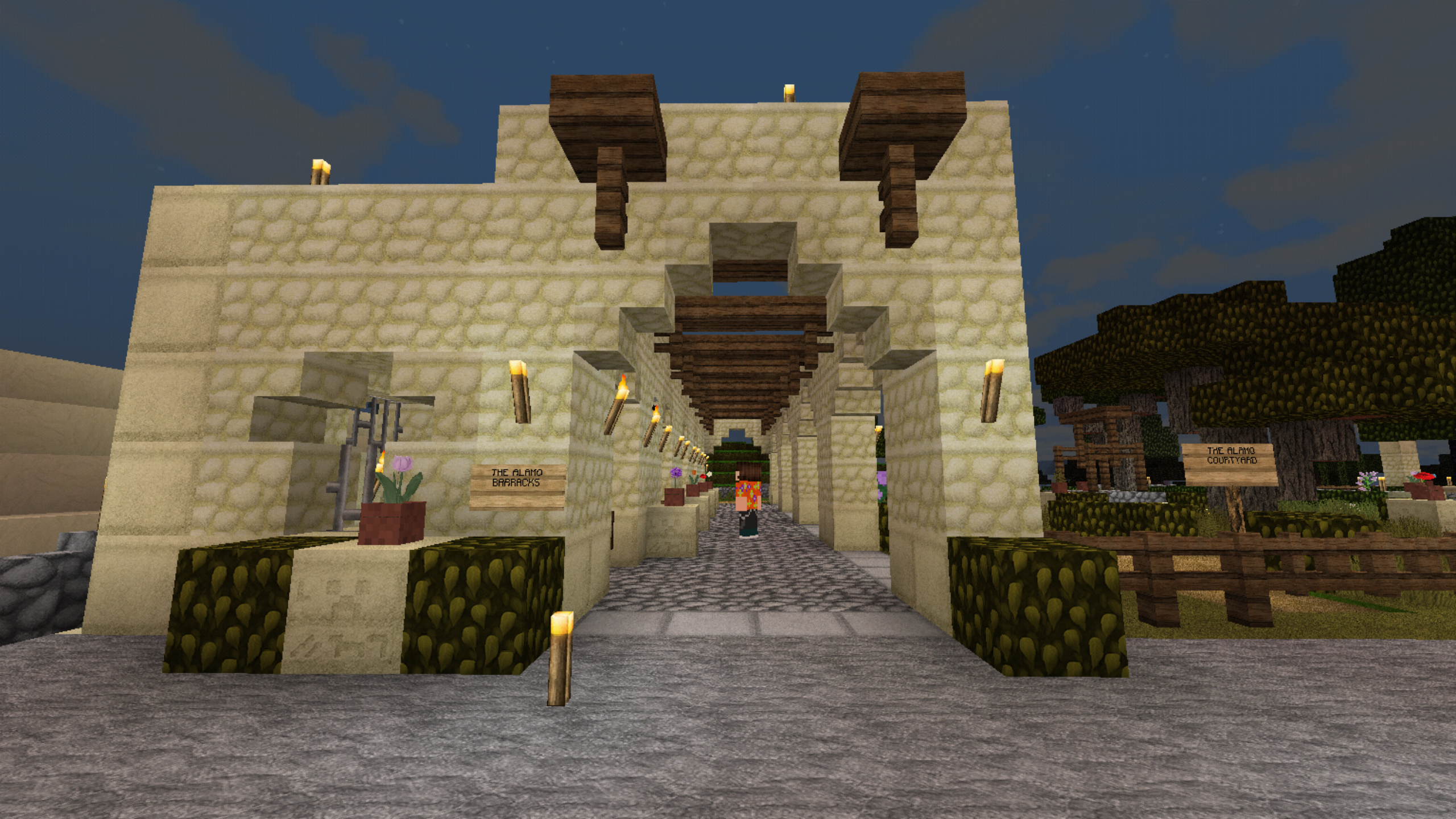 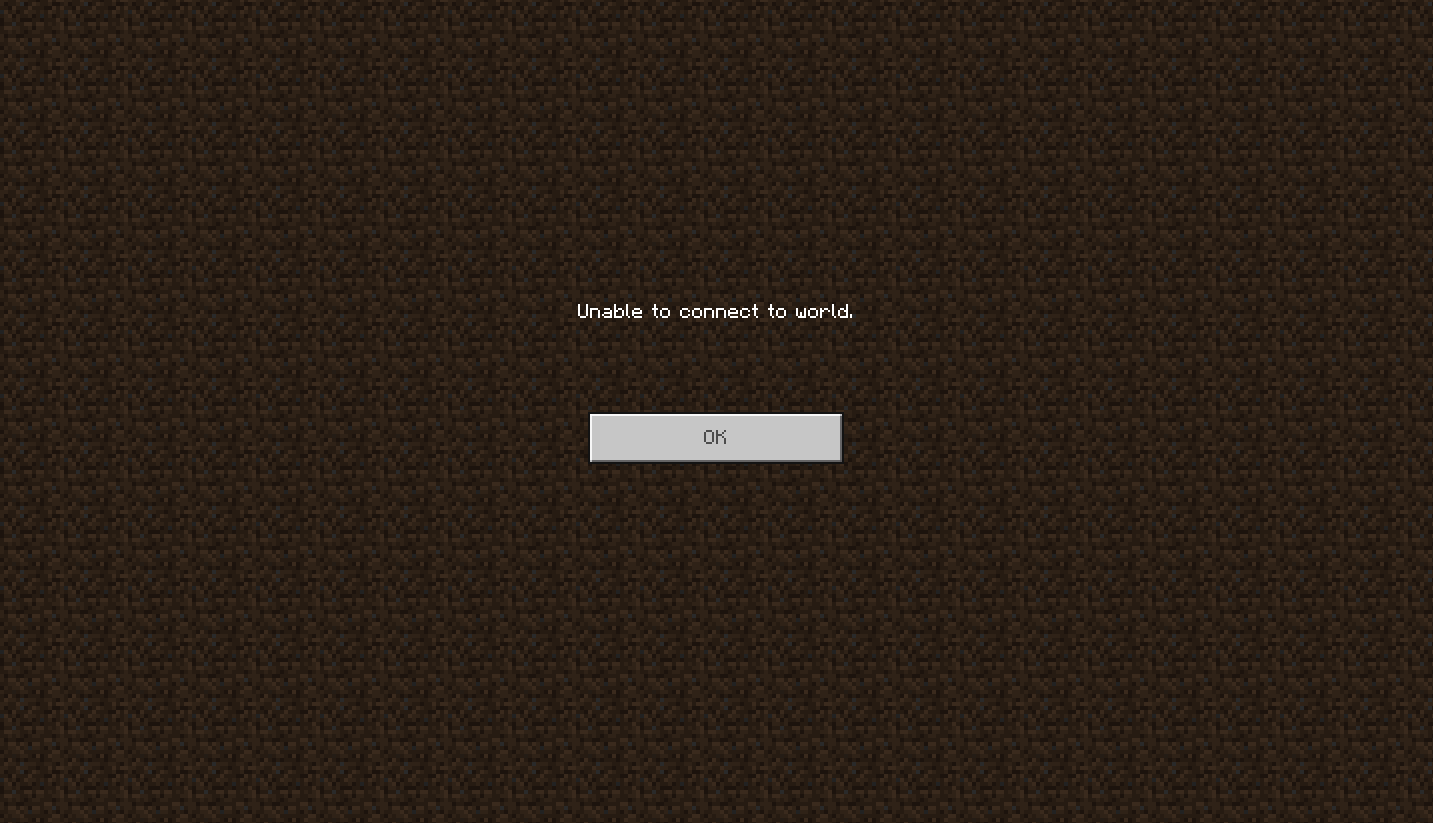 Ummm… this is embarrassing

More to come in the next instalment of my season 2 holiday (when I can get back online). There are more member builds to visit and more adventures to be had. 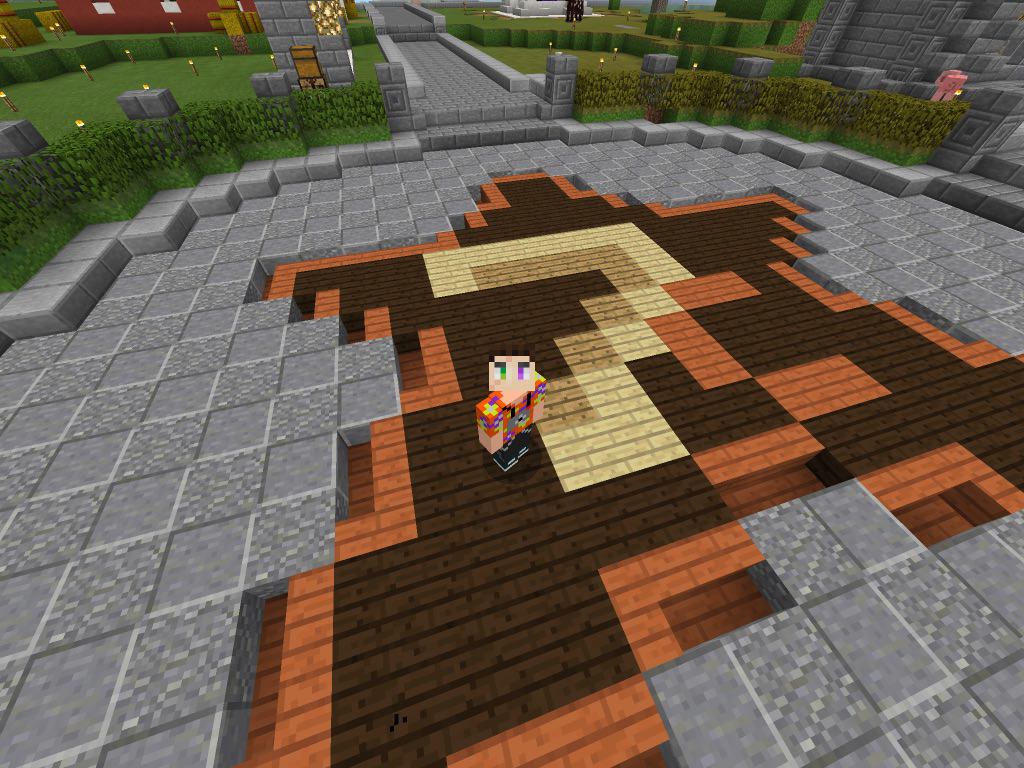 One thought on “Haywarc’s Holiday to Season 2 (Part 1)”

This site uses Akismet to reduce spam. Learn how your comment data is processed.